PLEASE NOTE: This event will take place at the Manchester Community Library

The Manchester Community Library, VT Digger and Northshire Bookstore are proud to present this lecture with David E. Sanger, national security correspondent for the New York Times and member of three teams that won the Pulitzer Prize, as he discusses his book, The Perfect Weapon: War, Sabotage, and Fear in the Cyber Age.

In 2015, Russian hackers tunneled deep into the computer systems of the Democratic National Committee, and the subsequent leaks of the emails they stole may have changed the course of American democracy. But to see the DNC hacks as Trump-centric is to miss the bigger, more important story: Within that same year, the Russians not only had broken into networks at the White House, the State Department, and the Joint Chiefs of Staff, but had placed implants in American electrical and nuclear plants that could give them the power to switch off vast swaths of the country. This was the culmination of a decade of escalating digital sabotage among the world's powers, in which Americans became the collateral damage as China, Iran, North Korea, and Russia battled in cyberspace to undercut one another in daily just-short-of-war conflict. The Perfect Weapon is the startling inside story of how the rise of cyberweapons such as these transformed geopolitics like nothing since the invention of the atomic bomb. 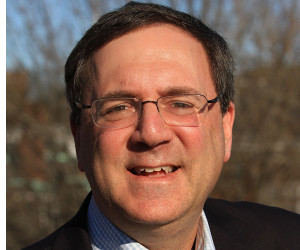 The Perfect Weapon: War, Sabotage, and Fear in the Cyber Age (Paperback)