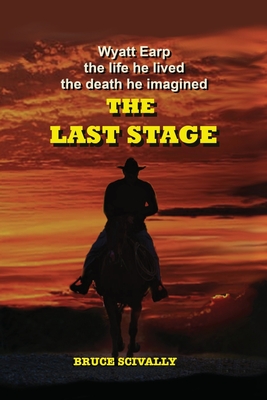 Wyatt Earp. The life he lived. The death he imagined.

Wyatt Earp - once a famed Western lawman, now mostly forgotten - lies dying in his small bungalow, with his Jewish wife, Josephine - whom he calls Sadie - by his side. He rallies for a moment and says, "Suppose... suppose..."

As his life ebbs away, he imagines an ending more befitting a man who was once known as "The lion of Tombstone."

Within his dream, Wyatt is visited by the ghosts of his first wife Aurilla, his brother Morgan, and Doc Holliday - and has one last chance to redeem himself as a protector, avenger, and self-sacrificing hero, while making peace with the transgressions of his past.