The Mutiny of the Elsinore (Paperback) 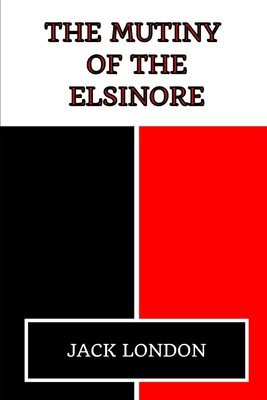 The Mutiny of the Elsinore is a novel by the American writer Jack London first published in 1914. After death of the captain, the crew of a ship split between the two senior surviving mates. During the conflict, the narrator develops as a strong character, rather as in The Sea-Wolf. It also includes some strong right views which were part of London's complex world-view. The novel is partially based on London's voyage around Cape Horn on the Dirigo in 1912.