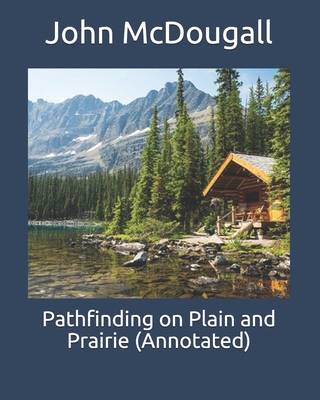 By John McDougall
$9.30
Email or call for price.

Differentiated book- It has a historical context with research of the time-This book contains a historical context, which helps us understand this literary work. We must pay special attention to those events that especially influenced the world of culture and art and also to those events that were especially reflected in literature, in the life of its writer or that affected it. There are many examples in which historical events have shaped the content and forms of literature, as well as this has often been the best testimony to the importance of certain events throughout history. This context is formed by everything that, in some way, influences the event when it happens. A fact is always tied to its time: that is, to its time.John Chantler McDougall (1842-1917) was a missionary, officer, and published author in Alberta, Canada.John McDougall was born in 1842 in Sydenham, Upper Canada. He moved west with his father George Millward McDougall to the boreal forest trading post at Norway House in 1860. He followed in his father's footsteps and did missionary work in the western prairies. He worked for various governments on First Nations affairs over the years and worked with native leaders to lobby governments to improve the conditions of their people, such as traveling with Little Bear to Ottawa in 1897.