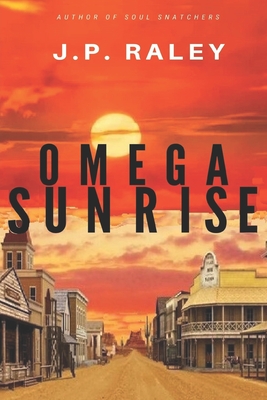 1880s North Texas. Fifteen plus years since the end of the Civil War. Having grown up following his father's footsteps as a lawman, a self-semi-retired sheriff has seen plenty of blood and deaths in his lifetime. However, the day's activities have become the hardest that the sheriff has ever faced as he has had to bury family members after discovering them dead following a return trip home. Clues left behind let the sheriff know who's responsible. The sheriff vows to God that he's going to kill one of His creations as the sheriff sets out on a journey of vengeance that will become a night of retribution. The sheriff is joined by one of his closest friends, the preacher, as the pair sets out toward town in search of the killer. However, not everything is what it seems as the ticking of the night's embrace finds both the sheriff and the preacher fighting against the very night itself as they search for a murderer. No matter the odds, the sheriff promises the preacher that his family's murderer will never see the morning sun rising ever again no matter what.