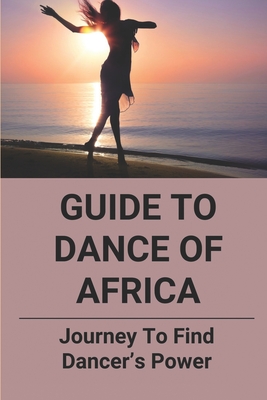 Africa is the world's second-largest and second-most-populous continent, after Asia in both cases. At about 30.3 million km2 (11.7 million square miles) including adjacent islands, it covers 6% of Earth's total surface area and 20% of its land area.

Fiona Garvey, a ballet dancer, and a new college graduate are desperate to escape her sister's betrayal and a failed relationship. Vowing to restart as far from home as possible, she accepts a two-year teaching position with the Peace Corps in Africa. It's a role she's sure she can perform. But in no time, Fiona realizes she's traded her problems in Omaha for bigger ones in Gabon, a country as beautiful as it is filled with contradictions.