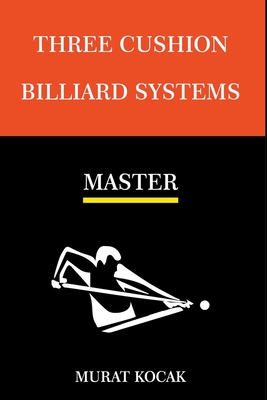 Starting from the beginning level of the systems, it will be more useful to understand and implement the systems.

Along with the 39 systems described in this book, a total of 100 different systems are discussed and explained in this series.