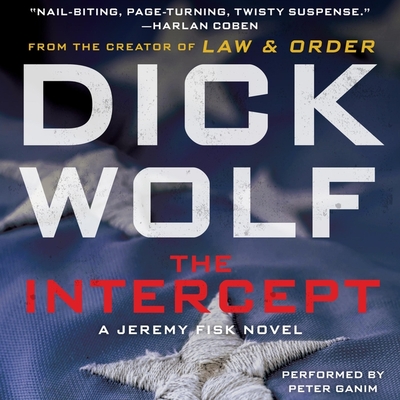 This is book number 1 in the Jeremy Fisk series.

But New York Police detective Jeremy Fisk--from the department's Intelligence Division, a well-funded anti-terror unit modeled upon the CIA--suspects that the event is a warning sign that another, potentially more extraordinary scheme has been set in motion. So when a passenger from the same plane disappears into the crowds of Manhattan, it's up to Fisk and his partner Krina Gersten to find him before the celebrations begin... And time is running out.