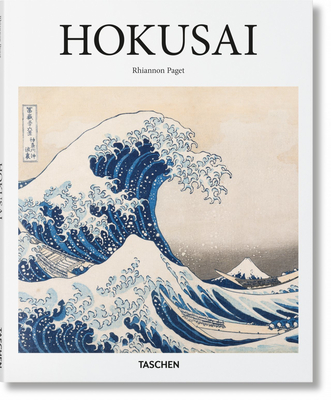 Meet the artist whose majestic breaking wave sent ripples across the world. Hokusai (1760-1849) is not only one of the giants of Japanese art and a legend of the Edo period, but also a founding father of Western modernism, whose prolific gamut of prints, illustrations, paintings, and beyond forms one of the most comprehensive oeuvres of ukiyo-e art and a benchmark of japonisme. His influence spread through Impressionism, Art Nouveau, and beyond, enrapturing the likes of Claude Monet, Berthe Morisot, Edgar Degas, Mary Cassatt, and Vincent van Gogh.

Hokusai's print series Thirty-Six Views of Mount Fuji, published between c. 1830 and 1834 is the artist's most renowned work and, with its soaring peak through different seasons and from different vantage points, marked the towering summit of the Japanese landscape print. The series' Under the Wave off Kanagawa, also known simply as The Great Wave, is one of the most recognized images of Japanese art in the world.