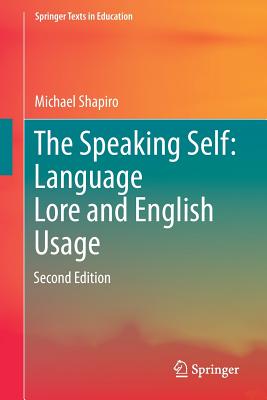 Michael Shapiro, Professor Emeritus of Slavic and Semiotic Studies at Brown University, was born in 1939 in Yokohama (Japan) and grew up speaking Russian, Japanese, and English. He immigrated to the United States with his parents in 1952 and was educated in Tokyo, Los Angeles, and Cambridge, Massachusetts. His career as a teacher and scholar spans over half a century. He has taught at several universities, including the University of California (Los Angeles and Berkeley) and Princeton, and served as president of the Charles S. Peirce Society in 1991. He is the co-author, with his late wife the medievalist and Renaissance scholar Marianne Shapiro, of Figuration in Verbal Art (1988) and The Sense of Form in Literature and Language (2nd ed., 2009).