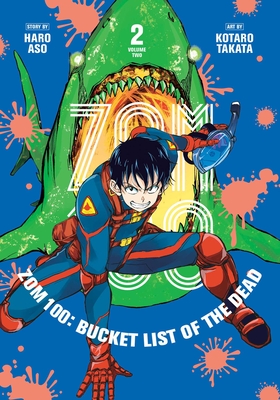 Akira and Kencho make an impromptu trip to Ikebukuro to snag a widescreen TV. But before they can find one, they wind up trapped by zombies in a department store along with a couple of beautiful girls. As Akira tries to cozy up to one of them, the conversation shifts to childhood dreams, and he realizes it’s time to embrace his own—by becoming a superhero!