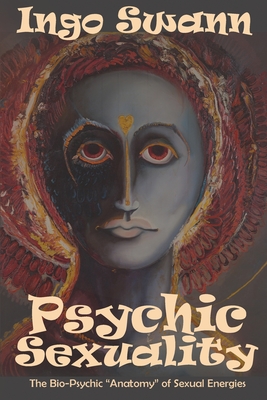 In 1989, Ingo Swann was invited by Dr. Elmer Green at the Menninger Foundation to participate in experiments involving physical energy fields, body, electricity, and states of consciousness. The experiments were conducted within an elaborate electrostatic "copper wall environment," the design of which was based on an ancient Asian technique to activate and enhance clairvoyance and lucidity. As a result of the numerous experimental sessions undertaken, Swann's clairvoyance increased tremendously. Various states of lucid consciousness were achieved with respect to "seeing" vivid details of invisible energetic fields and phenomena of the biological body and its astonishing higher-energy systems. In PSYCHIC SEXUALITY, Swann reports on the high-energy systems associated with sexual energies that most people sense, feel, and respond to at very basic levels of consciousness even if they cannot perceive them by clairvoyance. Swann enlarges the book by providing an historical overview of several past epochs of higher-consciousness research during which sexual energies were vividly encountered, but which research was vigorously condemned by organized societal forces. The existence of the societal suppression is itself suppressed. If it was not for the shocking methods utilized to achieve it, the suppression is quite hilarious. Why such research has undergone societal suppression provides an interesting question. As part of an answer, Swann provides a step-by-step rationale that has very surprising implications.