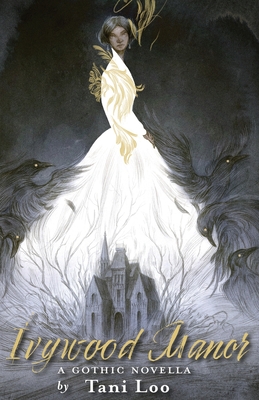 When orphan Charlotte Herring arrives at Ivywood Manor, nothing in her experience has prepared her for the gauntlet of living in the ancestral home of the discordant van Kirks. Mr. van Kirk's decision to adopt her is as cloaked in silence as is the truth of Charlotte's past. When the patriarch's preference for Charlotte spawns a one-sided rivalry between her and his son, the injurious dynamic stands in the way of Charlotte's attempts to unravel the family's secrets and her own. Charlotte sleuths from her position at the margins of the family until she discovers and takes utter possession of the knowledge that has been withheld from her and wields it against the monsters of Ivywood Manor.

Tani Loo's atmospheric neo-Gothic debut is a gripping Victorian mystery of a biracial woman coming into power through her victories against violence, inherited lies, and colonial legacies.