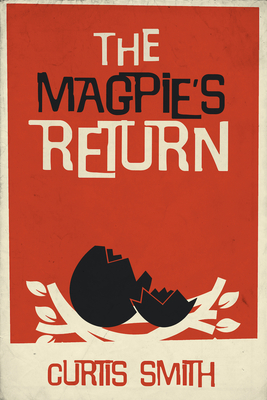 Kayla perceives her world in vectors and variables, in quantities given and determined. She's a prodigy. A genius. Yet there are equations she can't solve. The vexing interactions of high school. The religious and populist politics that engulf the country. The nuclear exchanges that have darkened half the Earth. When the terrible tides crash into her life, Kayla is whisked from all she's known and deposited in a home for abandoned girls. Here, she finds love and acceptance and a sorrowful kinship-and also, the same violent divisions that tore apart her old life.

Rendered in lyrical prose and vivid imagery, The Magpie's Return paints a picture of revenge, redemption, and the quest for survival of one strong soul lost in a world gone mad.