The Art of Diablo (Hardcover) 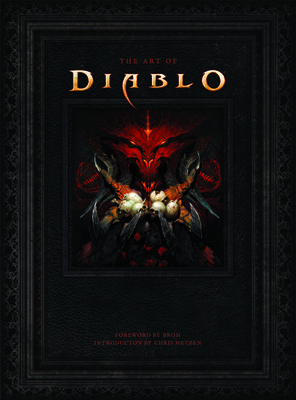 For more than twenty years, the artists behind Diablo have conjured new visions of the heavens and the hells, built nightmarish corridors filled with monsters and demons, and unleashed swarms of malevolent creatures upon tens of millions of players worldwide.

Featuring never before seen content, The Art of Diablo plunges into the concept, design, and environmental art that has defined the world of Sanctuary and the Eternal Conflict at the core of Blizzard Entertainment's action-packed dungeon-crawling game.