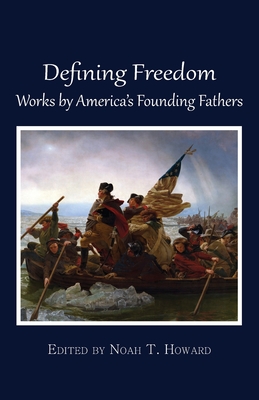 Life, Liberty, and The Pursuit of Happiness are the inalienable rights promised to us, the American Citizenry, by the Declaration of Independence and guaranteed by the U.S. Constitution. The Founding Fathers believed in the ability of these rights to protect against tyranny as they drew from these principles in order to craft a just and safeguarded nation which would ensure the preservation of the rights of its citizens. In recent years, though, many people feel that their individual liberties are being threatened. As the federal government's power has climbed through the country's short life, a growing portion of the citizenry continues to feel as though it is suffocating under the weight of an increasingly overbearing government. Given the importance of the liberties which we were granted, it's high time we revisit the minds of the men who built this nation and take another look at their image of it.