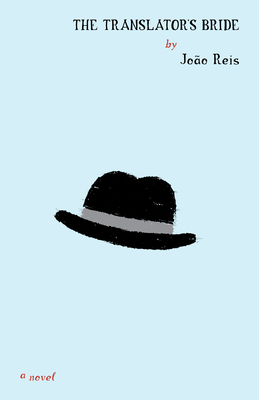 At the start of The Translator's Bride, the Translator's bride has left him. But if he can only find a way to buy a small house, maybe he can win her back . . . These are the obsessive thoughts that pervade the Translator's mind as he walks around an unnamed city in 1920, trying to figure out how to put his life back together. His employers aren't paying him, he's trying to survive a woman's unwanted advances, and he's trying to make the best of his desperate living conditions. All while he struggles with his own mind and angry and psychotic ideas, filled with longing and melancholy. Darkly funny, filled with acidic observations and told with a frenetic pace, The Translator's Bride is an incredible ride--whether you're a translator or not.