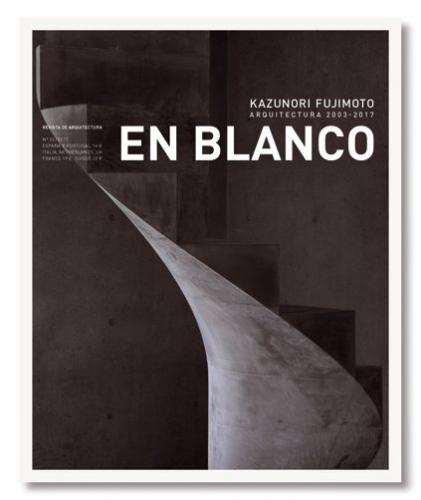 By Kazunori Fujimoto (As Told by)
$20.00
Special Order

The space is the protagonist of the architecture of Kazunori Fujimoto. In term of its essence, the space is rooted in intensity and deep Japanese spirituality that so fascinates Western architects and influences their architecture. The materiality simply shapes the inside space and its relationship with the outside. Western countries are fascinated with Japanese culture as an entity that remains enigmatic and not fully understood in its complexity. Despite the globalizing forces that have been underway for centuries, the parallel paths that Western and Japanese cultures have taken still remain distinct. This culture distance is due to the long periods of isolation of Japan that lasted until the mid-nineteenth century, which included the Meiji, the Taishō, and the Shōwa period. In addition it is also due to the challenges in accurately comprehending modern Japanese art. Japanese architecture possesses a spatial sensibility that is able to intensely define the space through very thin and light elements, sometimes semi-transparent. The same sensibility is can also be found when other kinds of materials are used, like heavy materials that belong also to the Western tradition. In Japanese architecture, especially in the case of Kazunori Fujimoto's architecture, it is possible to find this lightness through the use of reinforced concrete, shaped as if it were paper. The process of dissolution of architecture, that uses voids as a holy place and builds a garden instead of the emperor's palace, is typical of Japanese culture. It consists in the composition of elements working on the spirituality of the invisible.
Bilingual edition: Spanish & English.