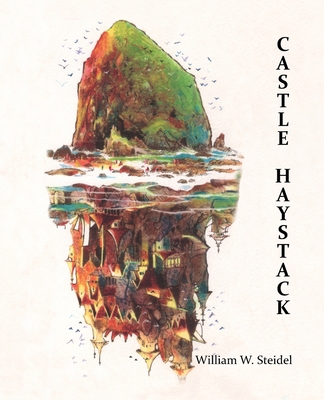 As the sole survivor of a shipwreck centuries ago, Professor Eff Ceffsky awoke in a strange land. Taken in by the native people of the Northwest Pacific Coast, he learned about their culture and recorded his observations and insights in journals. When he was shown the boundary that the superstitious tribe would not cross, his curiosity was piqued, and he ventured into the unknown. Ceffsky discovered an enormous monolith and the remains of an advanced ancient civilization. While exploring the structures, he documented his findings, along with detailed drawings.

Lost for centuries, remains of those journals were found and meticulously restored. They are presented here in this study by historian Oscar Writenhous.