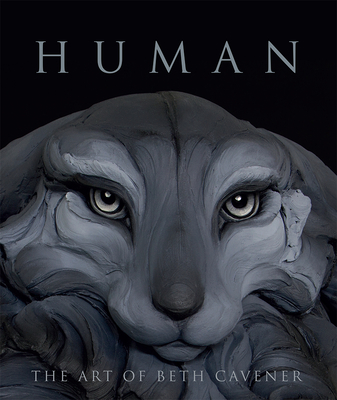 The animals in Beth Cavener's work are better described as avatars, embodiments of persons or emotions that disguise her subjects. In this way she gives her subjects an expanded identity, pairing each with an animal that, to one extent or another, explains or parallels their behavior. The animal reveals the subject's primal roots and serves as the lens through which we see the evolution of the subject into a modern being. We ultimately come to understand that the human and the animal are inexorably linked together.

The dynamism of Beth Cavener's figures comes from the constant shifting in our minds from human to animal. It is kinetic, releasing emotional energy caused by the disparity between what we see--the animal form--and what we know--that this is a human portrait. Thus the fascination in Cavener's art is perpetual.