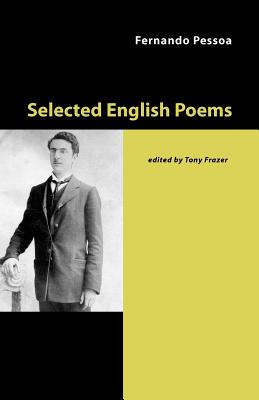 Pessoa wrote a large number of poems in English, some of them in the guise of early heteronyms (such as Alexander Search and Charles Robert Anon) which prove to be fascinating precursors of the later, modernist work in Portuguese. While not the equal of the masterly Caeiro, Campos, Reis or Pessoa-himself, these poems deserve to be better known and at least available in the English-speaking world.Pessoa was educated in English in Durban, as the stepson of a Portuguese diplomat, and was completely bilingual. He translated several books from English for Portuguese publishing houses. The sometimes startlingly frank content of the earlier English poems (published privately in Lisbon) may well have prevented their wider dissemination in more prudish British circles. What is not so well-known is that Pessoa continued to write poetry in a bookish form of English throughout his life and this volume is an attempt to show the nature of that work to its originally intended audience: an anglophone readership.