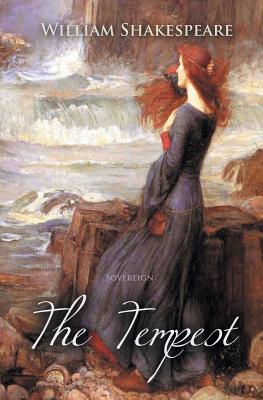 Set on a remote island, where Prospero, the rightful Duke of Milan, plots to restore his daughter Miranda to her rightful place using illusion and skilful manipulation. He conjures up a storm, the eponymous tempest, to lure his usurping brother Antonio and the complicit King Alonso of Naples to the island.

William Shakespeare, an English poet and playwright, widely regarded as the greatest writer in the English language and the world's pre-eminent dramatist. His plays have been translated into every major living language and are performed more often than those of any other playwright.