Michael Jackson: The Inspirational Life Story of Michael Jackson (The Truth Behind the King of Pop's Adventurous Life Journey) (Paperback) 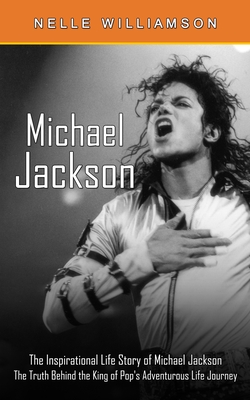 You're about to discover priceless information about the life of michael jackson, the king of pop He received that prestigious title because of the incredible artist he was and the success that he achieved during his adventurous life.

This book takes you on a breath-taking journey through the life of michael jackson and how exactly he became the legend people know him as today. Many do not see michael in the proper light and therefore have a negative view of him. This book proves that he was indeed a great person who cared about the well-being of the entire world

Here is a preview of what you will learn in this book:

Michael jackson shares about his relationship with jesus, what he has been doing in heaven and who influences him there. Finally, the book wraps up with a bonus interview with him and a prayer of salvation for anyone who wants to accept jesus into his or her life.