Secrets of the Lost City: A Scientific Adventure in the Honduran Rain Forest (Library Binding) 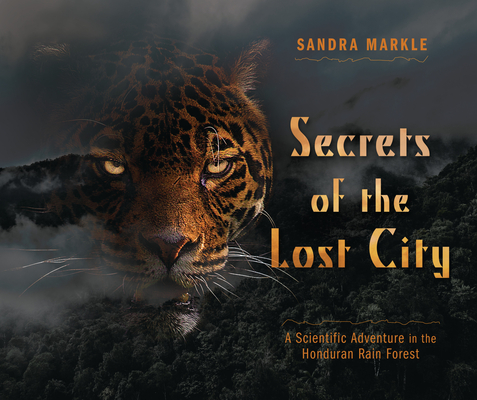 Join a real-life adventure--a scientific expedition to a remote area of the Honduran rainforest, suspected to be the ruins of the Lost City of the Monkey God. The team of scientists had only ten days to hike into the dense jungle, likely unvisited by humans in the past 500 years, and locate the archaeological site. In addition to searching for and finding incredible artifacts, scientists also uncovered an amazing, diverse ecosystem flourishing due to the lack of human influences. They recorded hundreds of different kinds of animals, including some new species as well as animals listed as endangered or previously believed to be extinct. Award-winning author Sandra Markle incorporates interviews and information from key scientists who took part in this ten-day expedition, showing how their discoveries led to new protections for this incredible place.