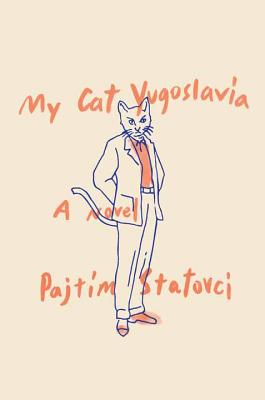 In 1980s Yugoslavia, a young Muslim girl is married off to a man she hardly knows, and what was meant to be a happy match quickly goes wrong. Shortly thereafter, the country is torn apart by war and she and her family flee to Finland, where her son Bekim grows up to become a social outcast -- not just an immigrant in a country suspicious of foreigners but also a gay man in an unaccepting society. Aside from casual hookups, his only companion is a boa constrictor that, improbably, he lets roam around his apartment.