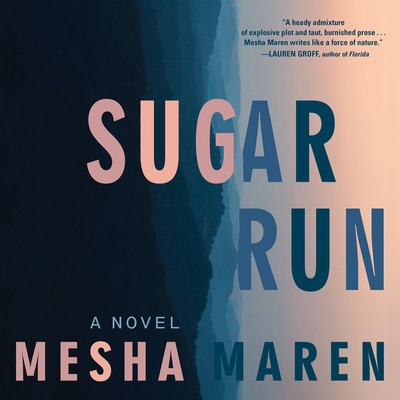 “This is the gritty Southern novel I’ve always wanted. Maren deftly navigates between two periods in time, telling interconnected, muddled love stories and mixing in stunning images of the West Virginia landscape her characters inhabit. She uses the presence of fracking on the family farm as a multifaceted metaphor, demonstrating how easily we fall prey to the type of immediate relief that will eventually destroy and poison us from within. Dark, yes, but so well-developed, timely, and shocking in its delivery that I absolutely could not put this book down.”
— Maggie Fixler, Carmichael's Bookstore, Louisville, KY

“A 17-year-old girl is sentenced to life in prison due to an unfortunate incident with her girlfriend. Eighteen years later, she finds herself unexpectedly released and faces building a life of freedom in a society that is biased against her. She returns to her ancestral land in West Virginia with a new girlfriend, her girlfriend’s three boys, and the brother of her deceased lover. This Appalachian survival story unfolds with a terse narrative that captures the hopelessness and lawlessness of a world gone fracking mad.”
— Todd Miller, Aradia Bookstore, Flagstaff, AZ