They Better Call Me Sugar: My Journey from the Hood to the Hardwood (MP3 CD) 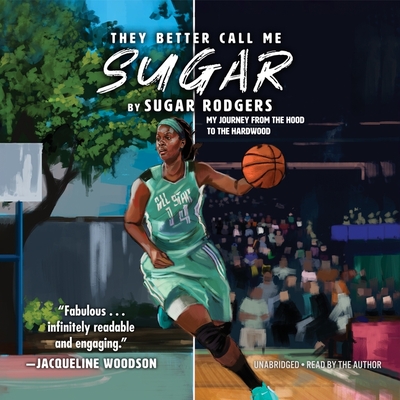