From Disaster to Destiny (Paperback) 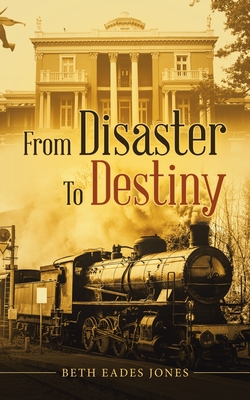 There are always two sides to every story. In this post Civil War story we can come to understand the feeling and losses on the South or the Confederacy side. These are the losses felt by the every day citizens, both the soldiers who fought and died and those they left behind. The same scenario was evident in the North. War (truly) is hell, as one character states in this story.

The Mail Order Bride became a true American phenomenon of the late 18th century. This is the story of one particular pair of Southerners involved in this adventure in far off Wyoming Territory.