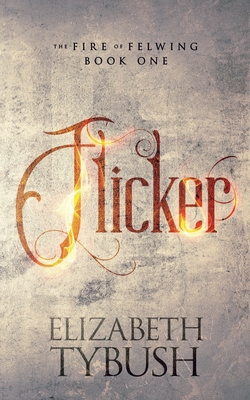 Stripped of his magick and exiled to Earth, Solin Felwing vows to redeem himself. He committed a lot of bad for "the greater good" and the only way to make up for it is to give back to those he stole from. Incognito, of course, to avoid being brought to justice by humankind.

Solin volunteers at a soup kitchen, but his redemption is thrown into disarray when his best friend Jemier arrives to profess his love. Sam, Solin's one-man support group and only human friend, thinks Solin deserves better.

When old enemies resurface, Solin fears his attempt to change is over for good. He could easily wipe his foes from existence-if he had his magick. Saving his friends-and himself-means compromising in new ways, but the temptation to sin remains. Everything could change in a flicker.