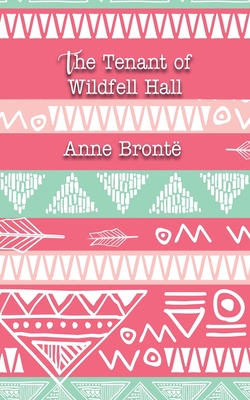 An epistolary novel, The Tenant of Wildfell Hall follows the courageous journey of the protagonist, Helen Graham, as she struggles to escape her socially imposed role as dutiful wife, while also acting on her moral responsibilities as a mother and self-respect as a woman. Published in 1848, under the pseudonym Acton Bell, the novel provoked much criticism at the time of its release due to its shocking content and atypical portrayal of an English wife, who not only defies the strict conventions of society, but also consciously violates the law that legally represses the rights of women.

This and some of other iBoo Classics are collected from the Guardiand's, the Telegraph's and BBC's "the 100 greatest novels of all time" list.

iBoo Press House uses state-of-the-art technology to digitally reconstruct the work. We preserve the original format whilst repairing imperfections present in the aged copy. All titles are unabridged (100% Original content), designed with a nice cover, quality paper and a large font that's easy to read.