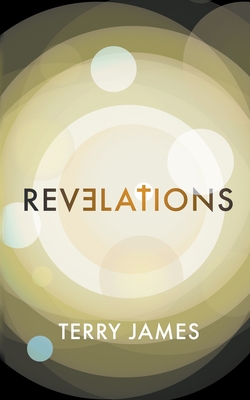 Tyce Greyson, a TV journalist and reporter, visits the Wailing Wall at the Temple Mount in Jerusalem. He is confronted by a Jewish cleric while he is photographing the area for a story he will be doing for a magazine. The Rabbi says to him: "Israel is the sign of the end."

A blind writer in the genre of Bible prophecy is later interviewed for a book in his study by Greyson, who is a television reporter for a nearby TV station. The writer tells the story of the interview and the young reporter informs him that he is now interested in Bible prophecy. Greyson tells the writer he intends to go to Patmos in the Aegean to visit the cave of the Apocalypse where John was given the Revelation.

Greyson is given a new job as an anchor for a local station in New York City. While doing broadcasts, Greyson has episodes, that bring on visions. While on air, he makes predictions that come true. He becomes well-known as excerpts of his "prophecies" go viral.

Greyson must fulfill the destiny appointed to him as one who is of Jewish parents. The blind writer wraps up the story in a twist that confirms it is all part of human history's consummation.

It is a story that both he and Tyce Greyson know must be told.