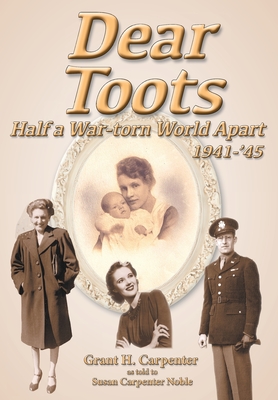 After Uncle Sam activated Reservist Grant Carpenter into the Army Corps of Engineers in May, 1941, "Carp" could not have anticipated that a December 7, 1941 attack on Pearl Harbor would ultimately send him overseas for three years, seven months, and seven days. Before returning home, Carp would serve on Ascension Island, then in Africa, England, and France, making stops in other countries along the way.