The Trial and Death of Socrates (Paperback) 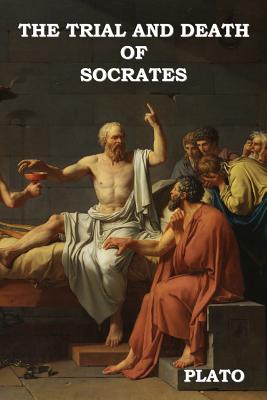 The trial of Socrates refers to the trial and the subsequent execution of the Athenian philosopher Socrates in 399 BC. Socrates was tried and convicted by the courts of democratic Athens on a charge of corrupting the youth and disbelieving in the ancestral gods. The trial was described by two of Socrates' contemporaries, Plato and Xenophon, and is one of the most famous trials of all time.

The trial, last days, and death of Socrates are presented in this volume through four works of Plato. These works are the Euthyphro, Apology (i.e. Defense Speech), Crito and Phaedo (Socrates' Death scene).