Be Extraordinary, the Spirit of Bentley (Classics) (Hardcover) 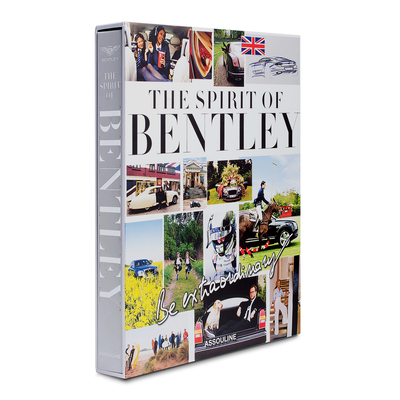 Since its founding nearly a century ago, Bentley has become an arresting and eloquent voice for the British persona. This book not only illustrates the engineering excellence of the marque, but also introduces "today's Bentley Boys"--a tribe of Bentley and Britain adherents both inspired and motivated by what it means to be British. Featuring such varied creatives as Pink Floyd's Nick Mason, Alice Temperley, and interior designer Kelly Hoppen, Bentley: Be Extraordinary is a celebration of the enlivening fire behind the brand as synonymous with the UK as the Union Jack. With Bentley, you have arrived.