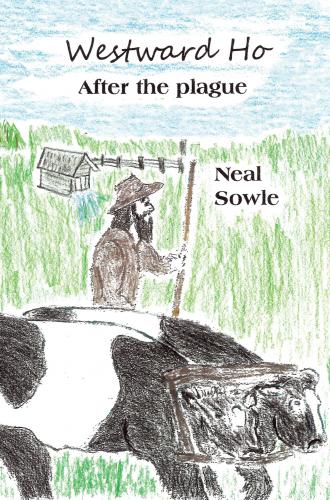 After the plague that killed almost everyone in the world a few survivors pooled their resources to make a way of life not seen in over two hundred years. As had happened those many years ago once settled and growing the most curious and adventurous among the survivors were drawn to the unknown. They, like the trappers of the eighteenth century went into the western lands to see what was there. These chronicles are the history of exploration that will pave the way for future expansion.

Neal Sowle lives with his wife of fifty two years in the foothills of the Adirondacks in Providence New York. A Marine Vietnam veteran, he follows the political scene and world events, which is the inspiration for this book. He enjoys hunting, fishing and trapping which is reflected in the storyline.