When the Sun Darkens (Paperback) 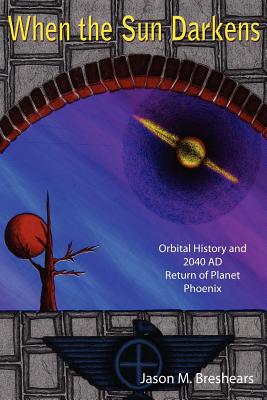 Numerous times throughout Earth's history there have been major cataclysmic events. These events have resulted in large-scale climactic changes, mythological stories of floods and visitations from the skies, and sometimes the complete extinction of life. The major planetary body that has caused much of this carnage has been referred to by many names. Jason Breshears has termed it Phoenix, based on his research into the distant past and what it was usually called by witnesses. By piecing together ancient documents from the most reputable sources available, we have, in this book, the most extensive and accurate rendering of the cycle of the Phoenix, including when it will come again. Some of us, according to the author, will live to see its return. Beyond the foundational scientific evidence, the author ties in various Bible prophecies that relate directly to it. Many books exist on this subject, but few have broken new ground like this one, due to the extensive research involved.