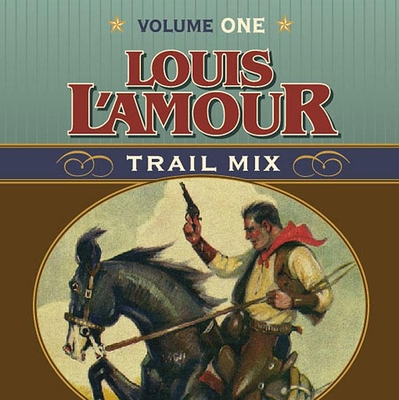 LOUIS L'AMOUR (1908-1988) was born in Jamestown, North Dakota. He left school at 15 to travel the world. While in his thirties, he began writing novels about life on the Western frontier. His first big success, Hondo, was made into a John Wayne movie. L'Amour wrote 100 books in all, which sold over 200 million copies worldwide, and several short stories.