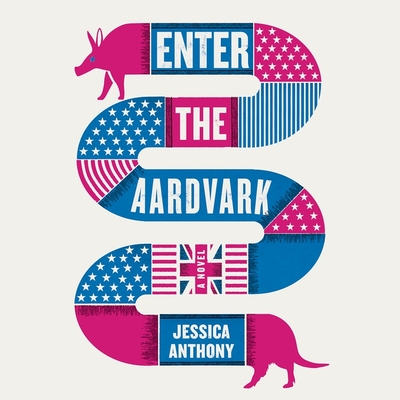 This book is a perfect delight and a fast read. Beginning with a short, enchanting history of the universe from the Big Bang to the evolution of the aardvark, Anthony spins two narratives. The first is of a closeted, reprehensible Republican congressman who receives an enormous taxidermied aardvark from Fedex which in a fine comedy of errors begins to unravel his hopes for reelection. The second narrative, set in Victorian England, is about its gifted taxidermist, the naturalist who hunted it, and his young widow. The two narratives skillfully counterpoint each other making this a quite rewarding novel. In addition to political satire, herein can be found a ghost story, pickled human eyeballs, street urchins dressed crudely as aardvarks, Hermann Goring’s father, and an abortive auction for a vial of Ronald Reagan’s blood.

“I’ve never read a novel quite like this one. The story connects two storylines, one revolving around the stuffing of an aardvark and the other around a repressed, Reagan-obsessed, Republican millennial congressman. What I loved most about this novel is that it’s kind of ridiculous (in a great way!) but it is also very poignant and leaves the reader changed by the end. Bravo, Jessica Anthony!”
— John McManus, Main Point Books, Wayne, PA