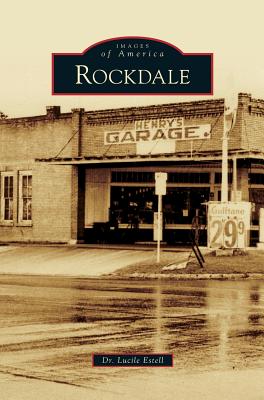 Rockdale was first established as a railroad town in Milam County in 1874. Milam County was carved from the extensive Robertson's Colony in 1852, and it flourished with immigrants eager to move on after the Civil War severed the nation. For many, Rockdale was an easy choice for a new home because it was the end of the line. The fertile land, pleasant climate, and ample water attracted settlers, many of whom were of German, Czech, and Wendish descent. The presence of large deposits of lignite brought mining onto the scene in the early 1900s. From 1954 until 2009, the Aluminum Company of America operated a large plant that was six miles from Rockdale, which further changed the economy. The settlers were by no means the first humans to inhabit this land.