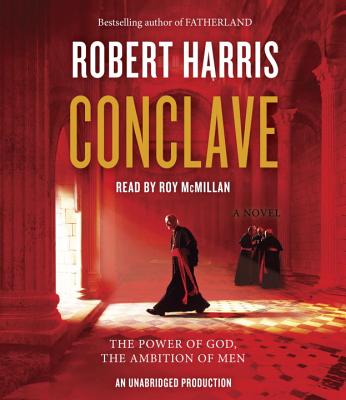 By Robert Harris, Roy McMillan (Read by)
$40.00
Hard to Find - May no longer be available