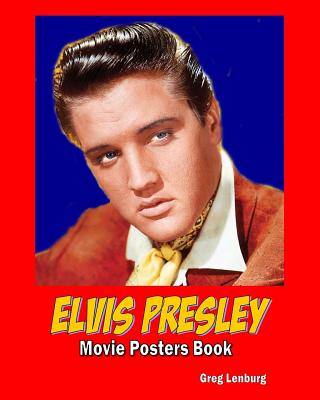 Elvis Presley was the King. The King of Rock and Roll. He "rocked" on No. 1 recording albums, on television shows to screaming fans, and in sell-out live performances on stage everywhere. Perhaps little known and little remembered by some, he was also a box office star. The "Elvis Presley Movie Poster Book" celebrates Presley's 31 feature films by presenting, for the first time, in full color, posters from each of his films, including his two concert performance documentaries. The book begins with Presley's first acting role in 1956's "Love Me Tender" and ends with 1972's "Elvis on Tour." All of his successful films are represented here: "King Creole" (1958), "Jailhouse Rock" (1957), "Flaming Star" (1960) and more. While the King is long gone, his films, like his music, live on as a record of those achievements. The "Elvis Presley Movie Poster Book" is just that.