From a Buick 8: A Novel (Paperback) 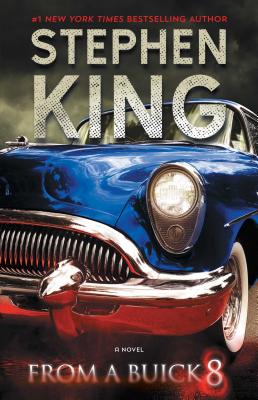 Since 1979, the state police of Troop D in rural Pennsylvania have kept a secret in the shed out behind the barracks. Ennis Rafferty and Curtis Wilcox had answered a strange call just down the road and came back with an abandoned 1953 Buick Roadmaster. Curt Wilcox knew old cars, and this one was…just wrong. As it turned out, the Buick 8 was worse than dangerous—and the members of Troop D decided that it would be better if the public never found out about it. Now, more than twenty years later, Curt’s son Ned starts hanging around the barracks and is allowed into the Troop D family. And one day he discovers the family secret—a mystery that begins to stir once more, not only in the minds and hearts of these veteran troopers, but out in the shed as well, for there’s more power under the hood than anyone can handle….