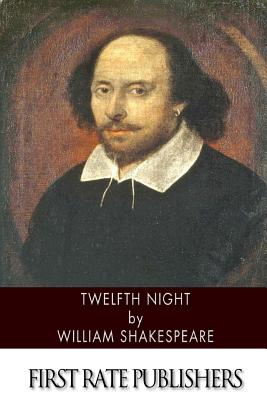 William Shakespeare is almost universally considered the English language's most famous and greatest writer. In fact, the only people who might dispute that are those who think he didn't write the surviving 38 plays, 154 sonnets, two long narrative poems, and several other poems still attributed to him. Even people who never get around to reading his works in class are instantly familiar with titles like King Lear, Othello, Hamlet, Macbeth, and Romeo & Shakespeare. Twelfth Night is a comedy that makes reference to the Eve of the Feast of Epiphany, which comes 12 nights after Christmas. In Shakespeare's time, it was a Catholic holiday that was transformed into a celebration full of partying, with people dressing up as the opposite sex and servants dressing up like their masters. This theme is used to advance the plot of Shakespeare's comedy to reach the ending.