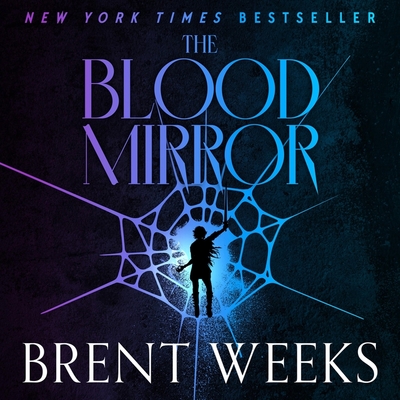 Stripped of both magical and political power, the people he once ruled told he's dead, and now imprisoned in his own magical dungeon, former emperor Gavin Guile has no prospect of escape. But the world faces a calamity greater than the Seven Satrapies has ever seen-and only he can save it.

As the armies of the White King defeat the Chromeria and old gods are born anew, the fate of worlds will come down to one question: Who is the Lightbringer?