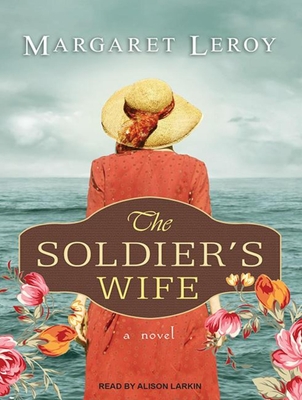 An "AudioFile" Earphones Award winner, Alison Larkin is a classically trained actress who has appeared on Broadway with the Royal National Theater and Off-Broadway with the Royal Shakespeare Company. Her bestselling novel "The English American" made the top ten list of best author audiobook narrations of all time.