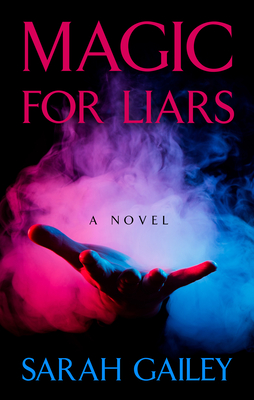 Engaging debut novel centered around the murder of a student at an private school for young mages. But it's Ivy Gamble PI, a broken human who has struggled for years with the fact she is non-magical, that is the story's strength. Now her biggest case happens to be at the school where her estranged twin sister is a teacher.

Ivy Gamble was born without magic and never wanted it. Ivy Gamble is perfectly happy with her life - or at least, she's perfectly fine. She doesn't in any way wish she was like Tabitha, her estranged, gifted twin sister. Ivy Gamble is a liar. When a gruesome murder is discovered at The Osthorne Academy of Young Mages, where her estranged twin sister teaches Theoretical Magic, reluctant detective Ivy Gamble is pulled into the world of untold power and dangerous secrets. She will have to find a murderer and reclaim her sister--without losing herself"--