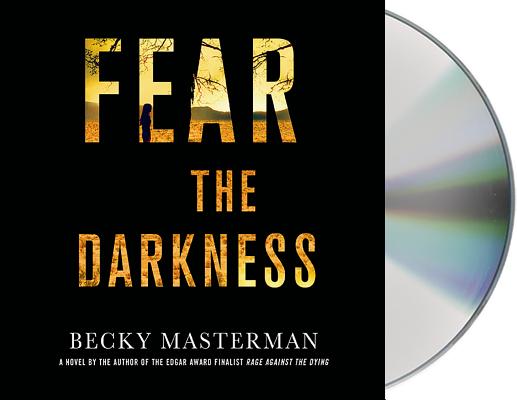 By Becky Masterman, Suzanne Toren (Read by)
$39.99
Hard to Find - May no longer be available

But sometimes it isn't that simple. When her sister-in-law dies, Brigid take in her seventeen-year-old niece, Gemma Kate. There has always been something unsettling about Gemma-Kate, but family is family. Which is fine, until Gemma-Kate starts taking an unhealthy interest in dissecting the local wildlife.
Meanwhile, Brigid agrees to help a local couple by investigating the death of their son—which also turns out not to be that simple. Her house isn't the sanctuary it used to be, and new dangers—including murder—seem to lurk everywhere. Brigid starts to wonder if there is anyone she can trust, or if the devil has simply moved closer to home.

Suzanne Toren has over 30 years of experience in recording.  She won the American Foundation for the Blind's Scourby Award for Narrator of the Year in 1988, and AudioFile magazine named her the 2009 Best Voice in Nonfiction & Culture.  She is also the recipient of multiple Earphones Awards. Her many credits include works by Jane Smiley, Margaret Weis, Jerry Spinelli, Barbara Kingsolver, and Cynthia Rylant. AudioFile also raves, “Toren brings a distinguishing warmth and power to her narrations. Her talents extend to both fiction and nonfiction, and in her recording career of 30-plus years she has given listeners heart-wrenching memoirs, lively history, engaging light fiction, and involving mysteries.” Toren also performs on and off-Broadway and in regional theatres.

“It's refreshing to spend time with Brigid. . . .She's flawed and stubborn, but you sure would want her on your side in any kind of battle.” —The Plain Dealer