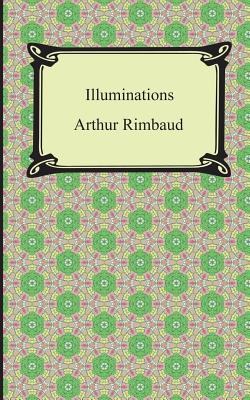 This uncompleted suite of poems by French poet Arthur Rimbaud was first published serially in the Paris literary review magazine "La Vogue." The magazine published part of "Illuminations" from May to June 1886. Paul Verlaine, Rimbaud's lover, suggested the publication of these poems, written between 1873 and 1875, in book form. All forty-two of the poems generally considered as part of "Illuminations" are collected together here in this edition. Of these forty-two poems almost all are in a prose poem format, the two exceptions are "Seapiece" and "Motion", which are vers libre. There is no universally defined order to the poems in "Illuminations", while many scholars believe the order of the poems to be irrelevant, this edition begins traditionally with "Apr's Le Deluge" or "After the Flood." Albert Camus hailed Rimbaud as "the poet of revolt, and the greatest." The worth of this praise for Rimbaud can be seen in "Illuminations", one of the most exemplary works of his poetic talent.