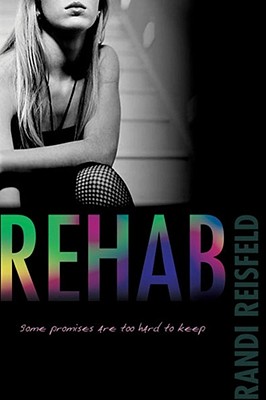 Kenzie Cross never thought she'd vault to insta-fame on the hit TV action drama Spywitness Girls. A virtual unknown, she's the show's breakout star -- and the lead in a major new movie. It's like it's Christmas and her birthday every day, and Kenzie has every reason to let loose and party hard, especially after nonstop press interviews, photo shoots, publicity, and promotion. But when her partying goes a little too far, Kenzie is given an ultimatum by her director: Go to rehab, or get cut from the film. Kenzie agrees to the stint and really kind of enjoys her posh quarters, not to mention her daily swim, her horseback-riding lessons, and her private massages, which are all part of her therapy. But then it finally hits her why she's really there, and she begins to wonder if she's even ready to leave....