The Indwelling: The Beast Takes Possession (Left Behind #7) (Paperback) 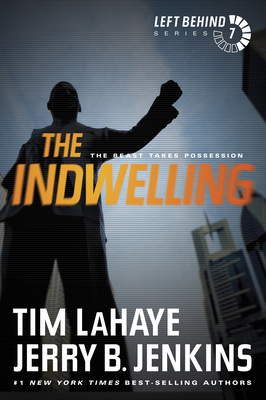 This is book number 7 in the Left Behind series.

The Indwelling: The Beast Takes Possession
The members of the Tribulation Force face their most dangerous challenges. Following the assassination of the Antichrist, some are murder suspects; others test the precarious line between subversion and being revealed. All over the news, reporters announce that Rayford Steele is Nicolae Carpathia's assassin, but Buck soon learns the truth.